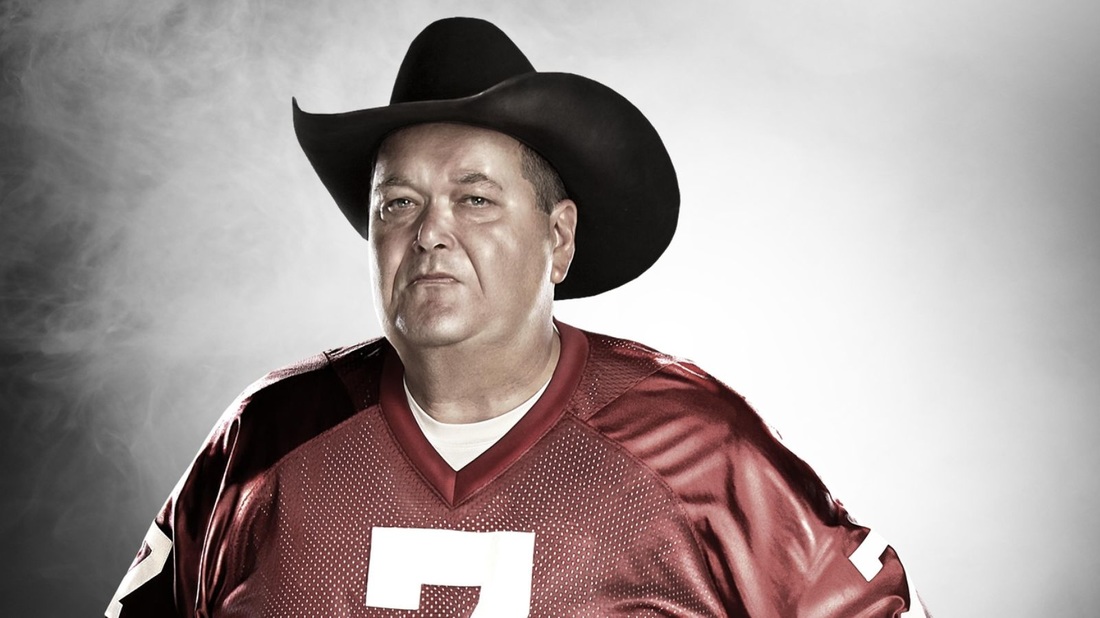 An Evening with Jim Ross 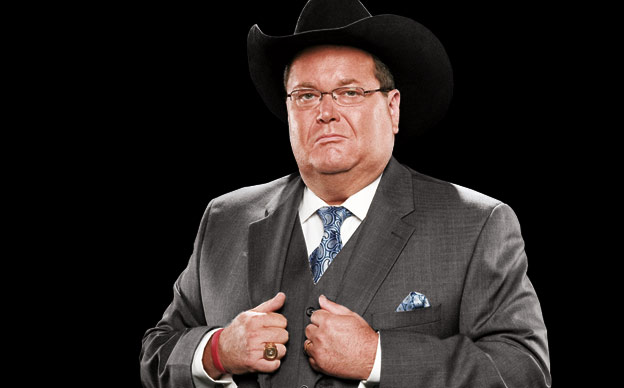 On Saturday night, I had the pleasure of traveling to Rams Head Live, here in Baltimore, to attend the one man show entitled, "A Night with Jim Ross".

It was an excellent evening. It began with a meet and greet for VIP's, and of course I got to shake JR's hand and take a picture with him. That was pretty cool. Of course I asked him to do a "My Gawd he's dead!!!!" for me, which was hilarious.

Then at about 8:20pm, JR took the stage and talked about the history of wrestling in Baltimore, and went on to tell some great tales about his experiences in Charm City.

Ross name dropped a few of the great local eateries that he likes to frequent when he's in town, such as Sabatinos and Chap's BBQ. He told a funny story of how Ric Flair got laid in the bathroom of Sabatino's late one night after a show. It was hilarious.

Ross went on to tell stories of his time working for Bill Watts in Mid South and threw in some good memories from his time in WCW and WWF.

Overall, while I have heard him tell many of these same stories on his podcast and on other interviews online over the years, he did add a lot of new stories that made that portion of the show entertaining.

The best part was when they opened it up for the audience to ask questions. I was fortunate enough to be the 3rd person to ask a question and I held no punches. While every one else was asking fluff questions, focusing on stuff I have heard for years or you can google on the internet, I wanted some insight into JR's mindset.

I asked Ross to explain how he felt the WWE, including himself, handled the whole Chris Benoit tragedy.

Wasn't exactly a lighthearted softball, as per normal.

Well, JR answered it openly and honestly. He said, they had no damn idea he did what they later found out he did. They were working off of the assumption that someone had murdered the family, which is why they aired a Benoit tribute show the next night. Had they known more, of course they wouldn't have honored him by doing so.

JR explained the Benoit definitely deserves to be a Hall of Famer but it wouldn't and shouldn't ever happen, because the story will never be about his career. it will always be about the last 72 hours of his life.

I thought Ross handled it flawlessly and it was evident he was speaking with real emotion from a place of true honesty. I was greatly appreciative.

He went on to take questions for the next hour and really gave a hell of a entertaining show in the process mixing in stories that related to the questions that were asked.

I enjoyed it greatly. I could have sat there and asked him 50 questions without a care in the world. It was great night.

So if you are a real wrestling fan, be on the look out for his next show and consider going. He will be in DC in August. Check it out.