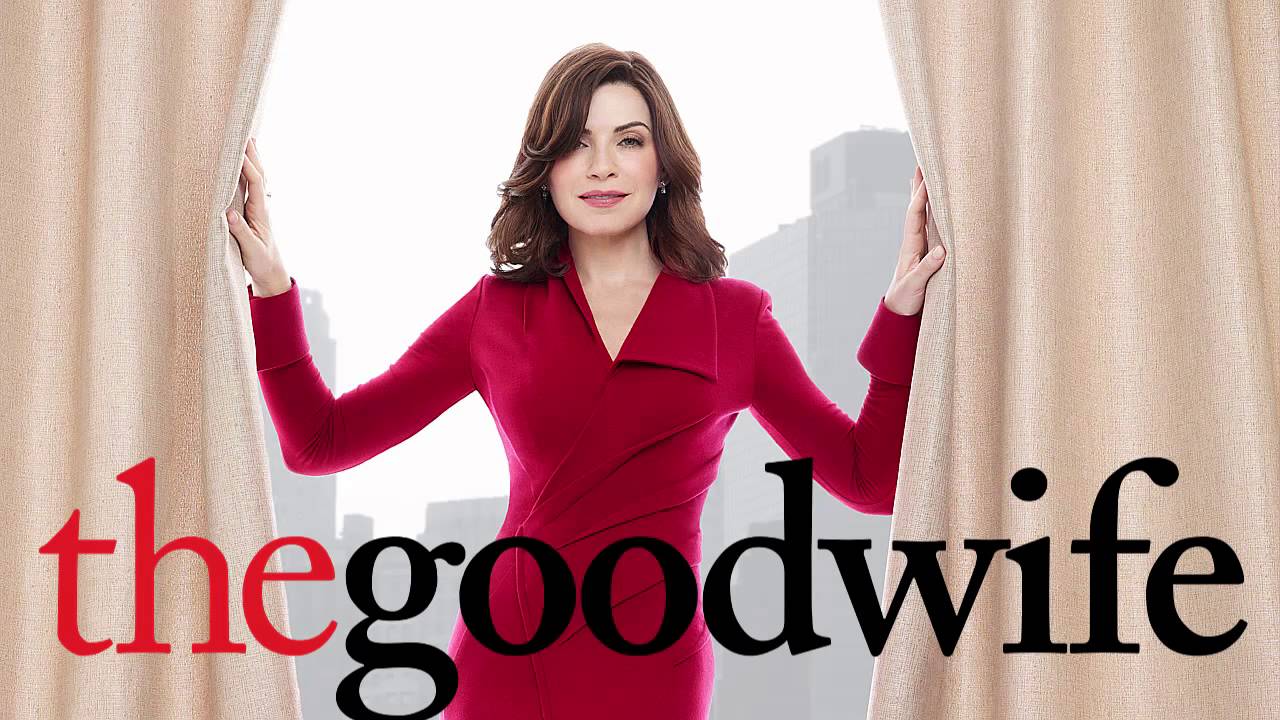 Watch You Should be watching: The Good Wife

By: Larry Causion Jr.    CausionCreations.com
Posted: Wednesday, April 22, 2015
One of the best dramas on network television is no doubt The Good Wife on CBS. The show, now nearing the end of it's 6th season, follows the life of Alicia Florrick, wife of the former District Attorney turned Governor of Illinois.

Alicia is thrust back into the work field when her husband Peter is found guilty of committing crimes while DA and sentenced to jail, while also exposed for having multiple extramarital affairs. But Alicia decides to stand by her husband, well, in public.

The character of Alicia draws many parallels to former first lady and current Presidential candidate Hillary Clinton. Alicia loves her children and wants to protect them, while also her public image.

The writing on the show is excellent. They seem to always tackle real life, current issues. From marriage issues, dirty politics, race, gender issues, and an array of technology changes are incorporated into the courtroom cases they present.

The actors and their performances what really make the show shine. What a great cast, and the numerous guest appearances and regular recurring roles are the best on TV. Michael J. Fox and Nathan Lane are so great they keep coming back.

I just wish it was on cable, then it would really get the credit it deserves. To me it seems the show is often overlooked. Maybe because it airs on Sunday night and is often delayed due to football running long. I don't know, but I love it and it is great.

The Good Wife is exciting and smart and underrated. A show you definitely should be watching. 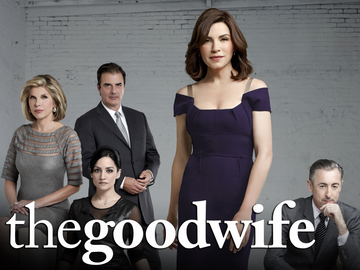