By: Larry Causion Jr.    CausionsCreations.com
Posted: Thursday, April 2, 2020
Today CausionsCreations.com brings to you our look at All Elite Wrestling. I am a fan of the promotion, but I am also critical of some of the choices they make, as I am any wrestling organization. I am joined by Kevin Deshields, as we take a look AEW and give our thoughts. Next week will begin bringing you weekly reviews of AEW Dynamite, which airs every Wednesday night on TNT.

For those who are not familiar with this new wrestling organization, scroll below the videos and check out a brief history on the company and the last year of highlights in photo form.

Some of the things we Love

Since 2001 when WCW was purchased by Vince McMahon, wrestling in the United States has dominated by World Wrestling Entertainment, and has never truly had major competition. Sure there have been smaller organization that have tried, most notably TNA, which at one point did have a roster full of great talent as well as well known commodities such as Hulk Hogan, Ric Flair, Mick Foley, Kevin Nash, Kurt Angle, Sting, Booker T, Jeff Hardy, RVD, and a host of other very talented performers. 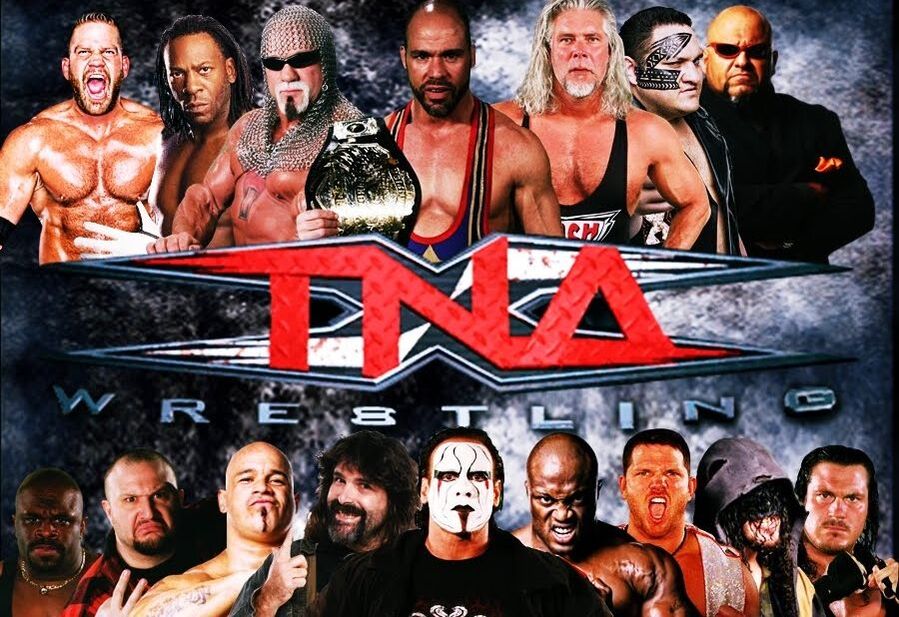 ​​In many ways, TNA management should be ashamed of themselves that they botched the only real possible competition that WWE could have had on a national stage. Again, there were other smaller organizations, but none had the financial backing that TNA would go on to obtain when Panda Energy purchased a majority stake in the company from Jerry and Jeff Jarrett. They even had TV on Spike, which was a major cable station at the time. 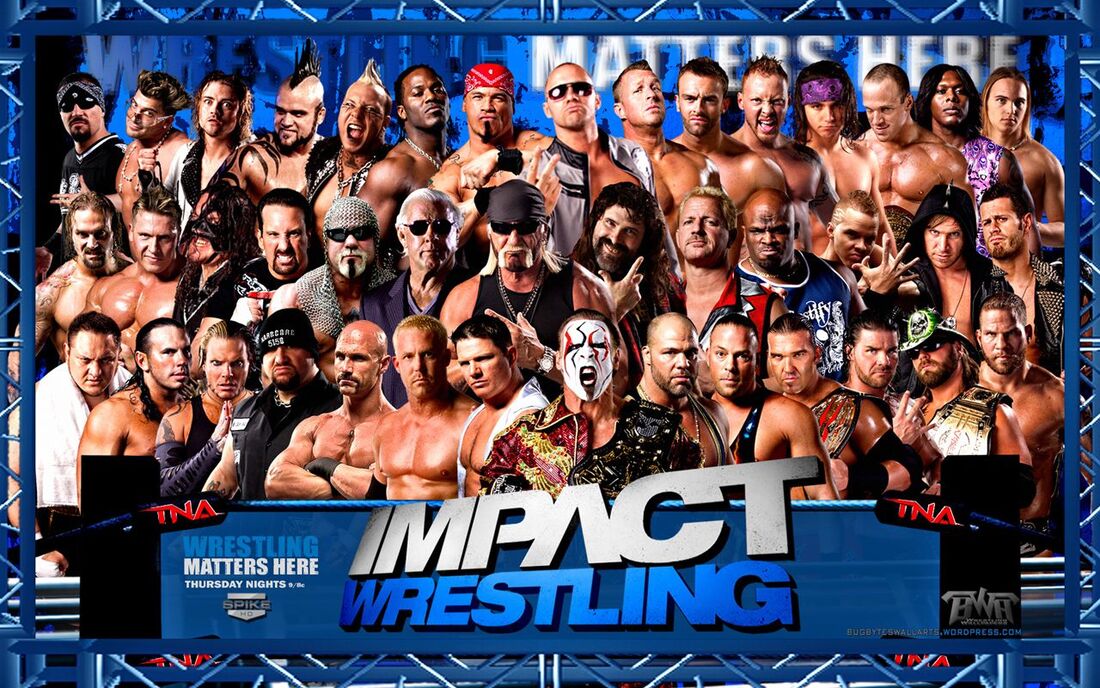 With the amount of talented wrestlers and big names they featured which had value in the industry, only stupidity can be blamed for why TNA failed.

In 2018, we heard rumblings that a group of independent wrestlers were in talks to venture out and start their own promotion. Given the history of how others have tried and many have failed, there was of course a lot of skepticism and very few people thought it would actually materialize. The guys in question are a group of friends known as The Elite. The Elite were comprised of 6 friends at the time: Kenny Omega, Matt & Nick Jackson (The Young Bucks), Cody Rhodes, Adam Paige, and Marty Scurll. While wrestling for New Japan Pro Wrestling, Ring of Honor, and PWG, these guys became superstars to wrestling fans all over the world. They were able to draw real money, and fill arenas in record time with their own independent venture, All In. 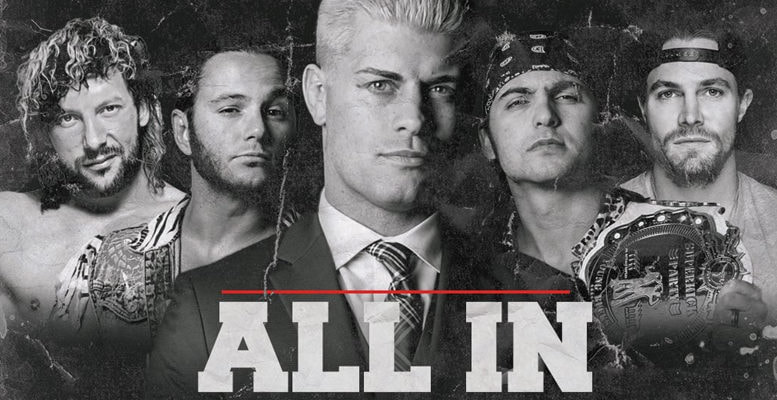 All In was a show booked by the Elite, in particular, Cody Rhodes and the Young Bucks, and the lineup featured wrestlers from just about every organization not named WWE. The combination of styles made for a great show, and the fact that the show was booked by actual wrestlers and financially backed by them as well, gave fans hope that we could actually see an organization like this in the future.

Over the next several months so many rumors were swerling. The timing couldn't be more perfect. Kenny Omega, who was the NJPW champion at the time, had his contract set to expire the first of the year. The Young Bucks, Adam Paige and Cody were nearing the end of their Ring of Honor contracts and would be free agents. It just seemed like, if there was going to be a move made, this was the time to strike. 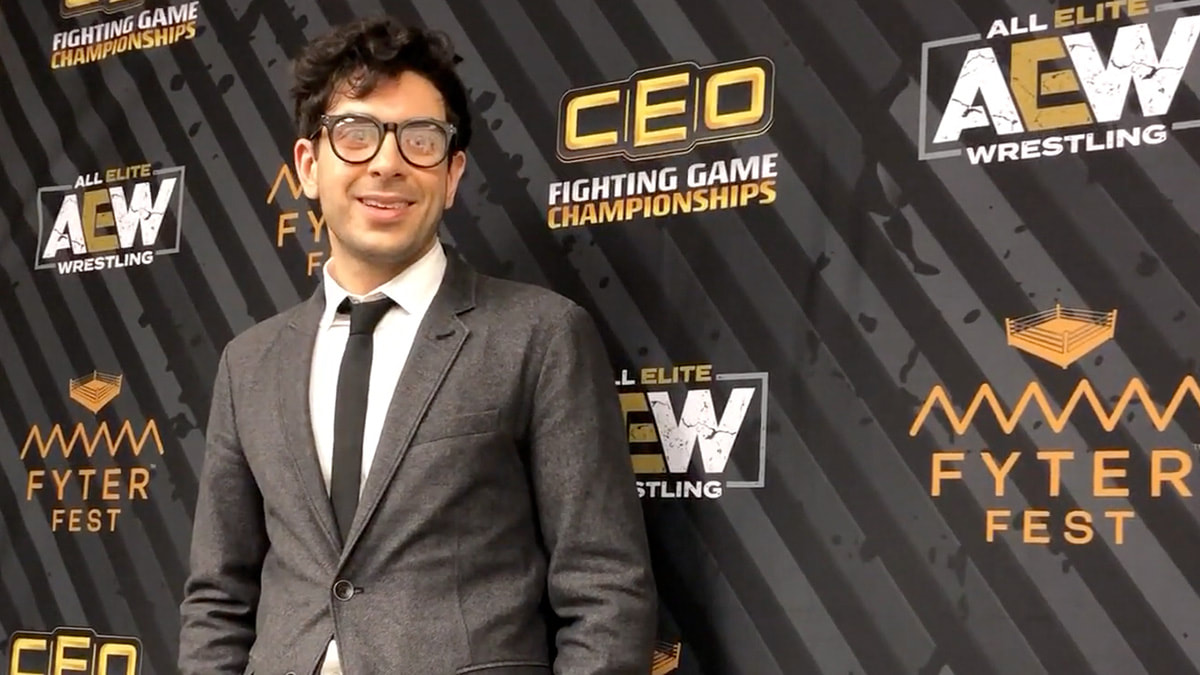 ​Enter Tony Khan, a long time wrestling fan, and son of Shad Khan, the owner of the Jacksonville Jaguars NFL franchise. Khan had been looking to start his own company, and we later found out that he had been courting the Elite for months. He was even at All In and used his private jet to fly in Chris Jericho, for a surprise. Unlike the label many tried to give him, Tony was way more than a money mark, and had a clear direction for his new company, All Elite Wrestling.
All Elite Wrestling kicked off with an opening press conference of January 8, 2019. They promised that they would provide the much needed major competition the business has needed in the United States since the Monday Night Wars. There are so many details and twist and turns to this story that occured behind the scenes leading up to the company actually taking off, but we won't get into all of that here. What I'll say is, because The Elite decided to stick together, well, all but Marty Scurll, who was still locked into an ROH contract, but because the rest didn't decided to sign with WWE, NJPW, or ROH, they had the foundation and crowd support to be a major player in the business from day one.

AEW has produced multiple very good PPV shows since then and landed a weekly two hour prime time television slot on TNT, every Wednesday night. Since January 2019, they have already far exceeded what any other company has tried to do, as far as becoming real competition for the the WWE. And I am confident that if they tighten up a few aspects and stay focused, they will be a major success for many years to come. 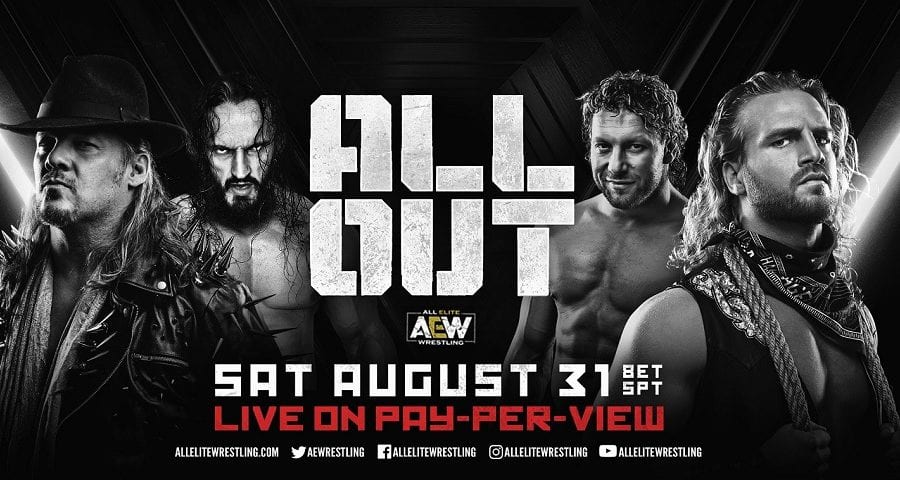 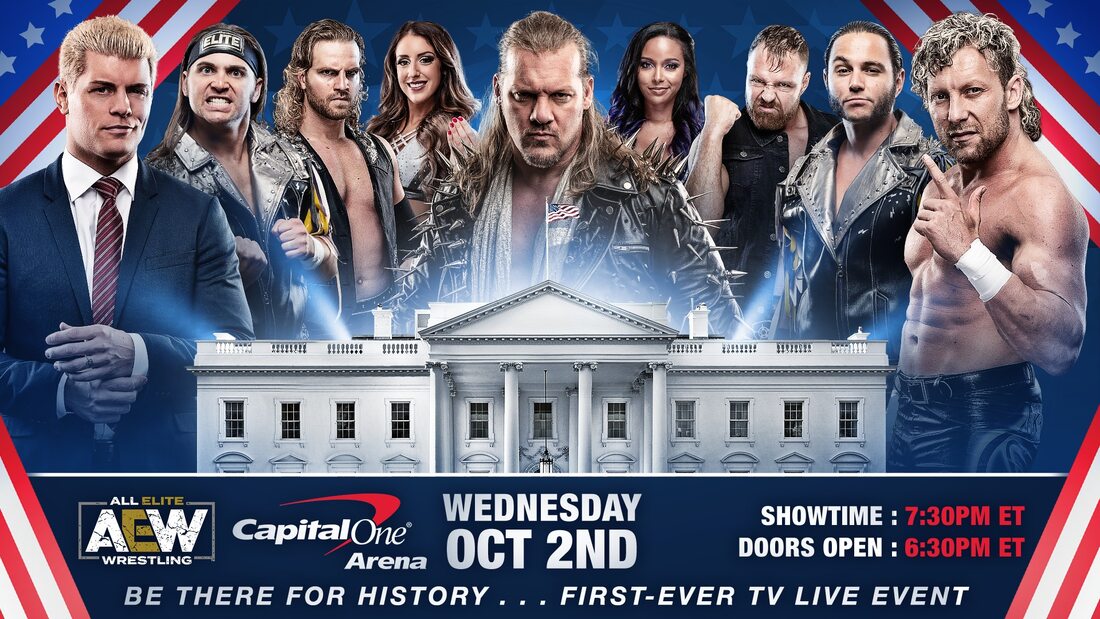 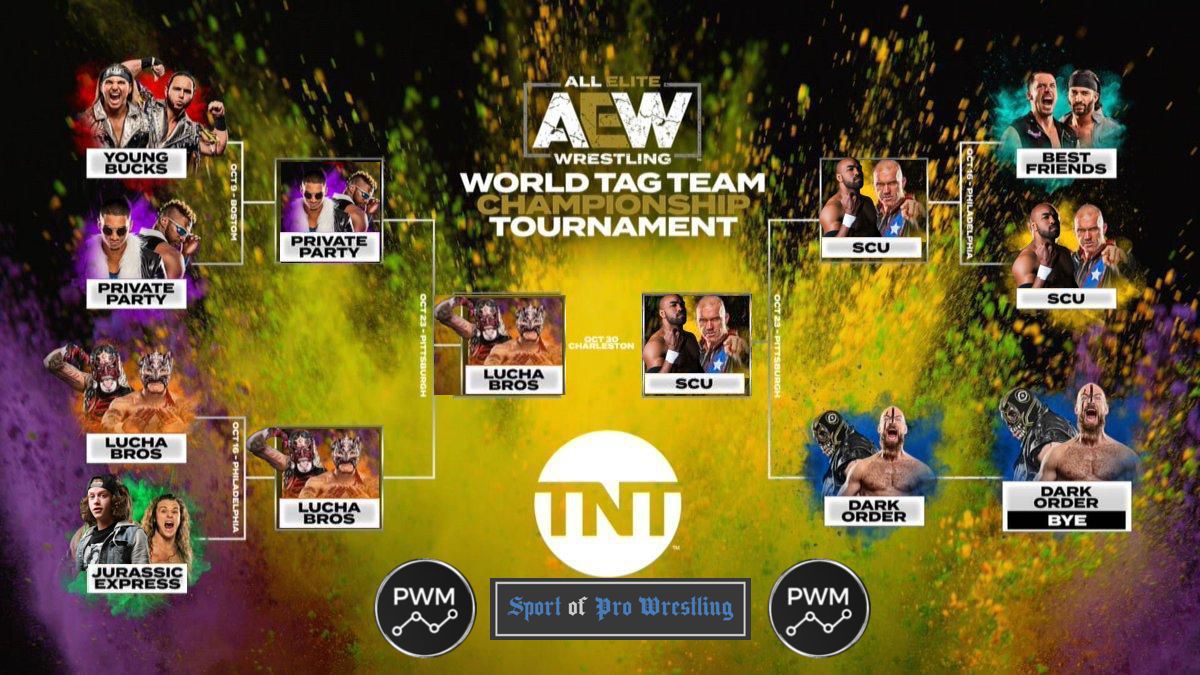 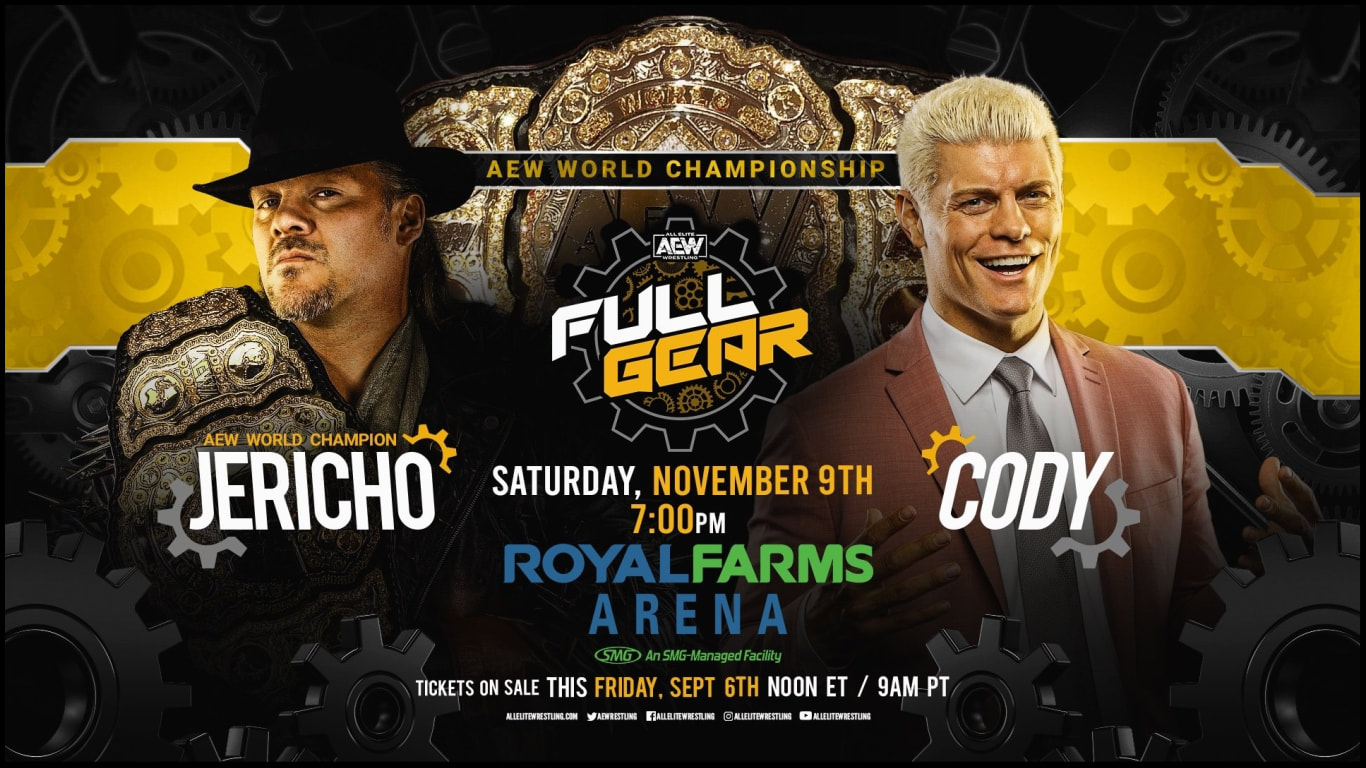 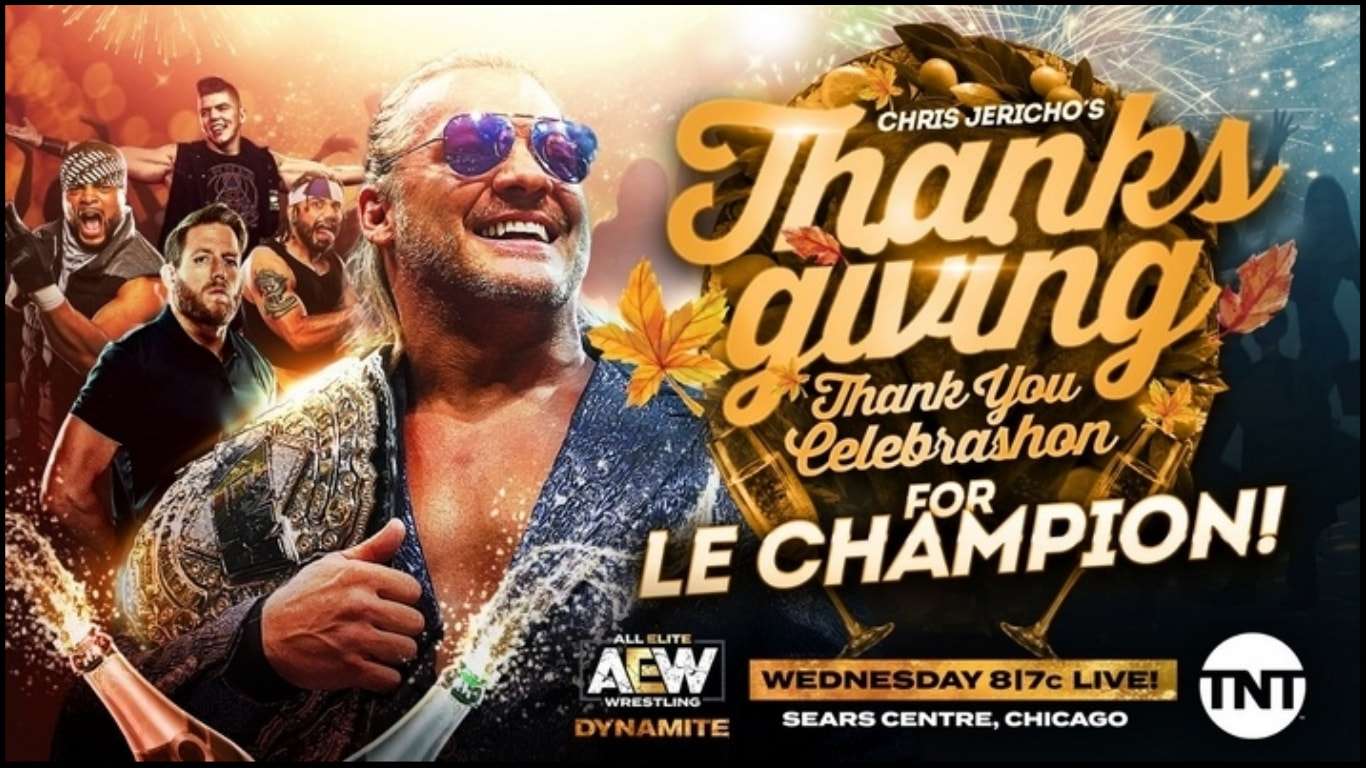 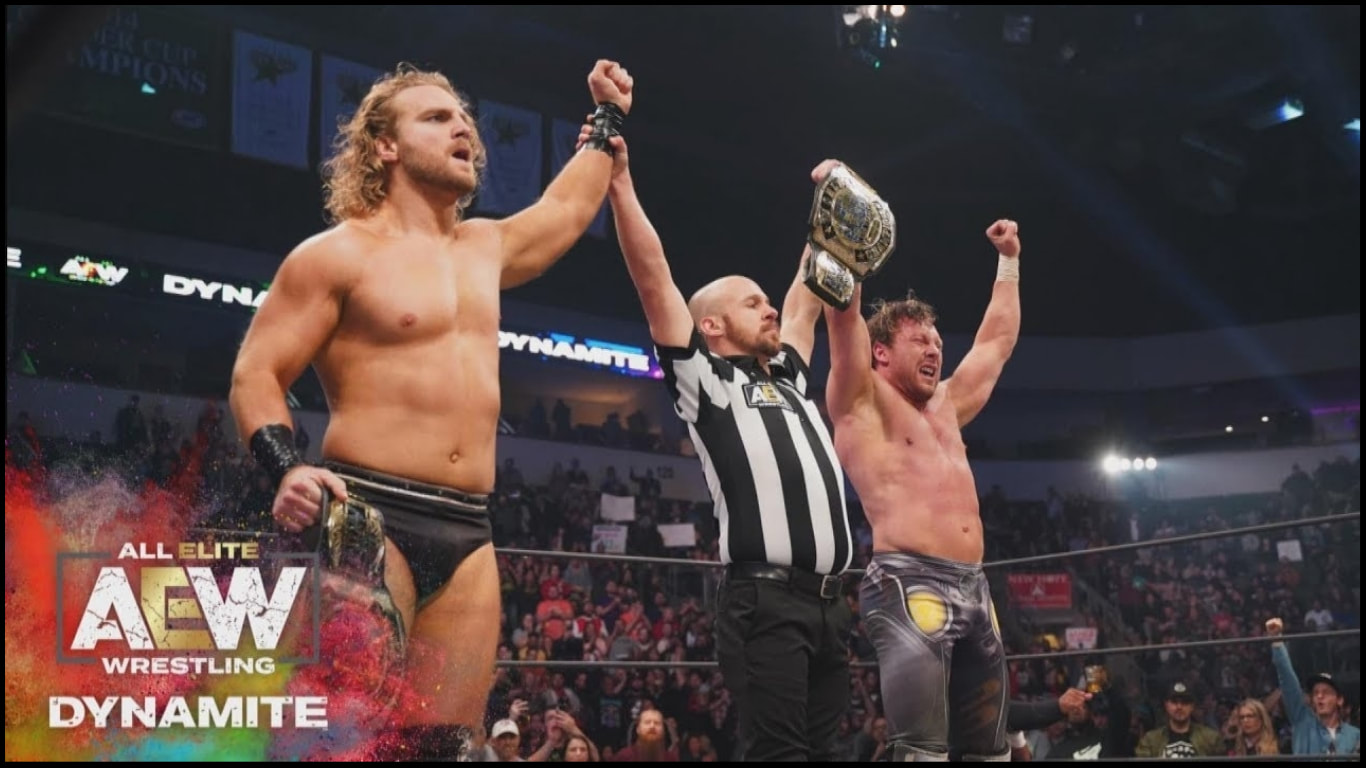 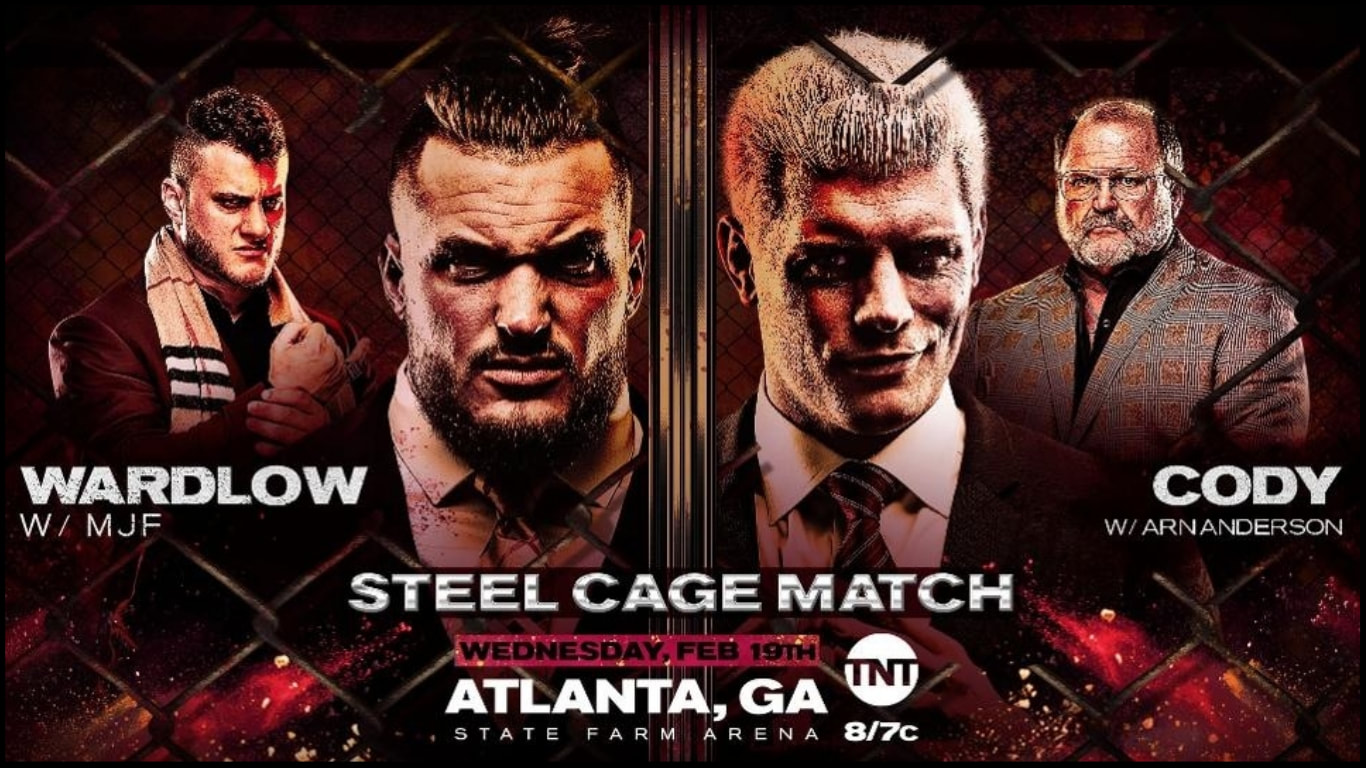 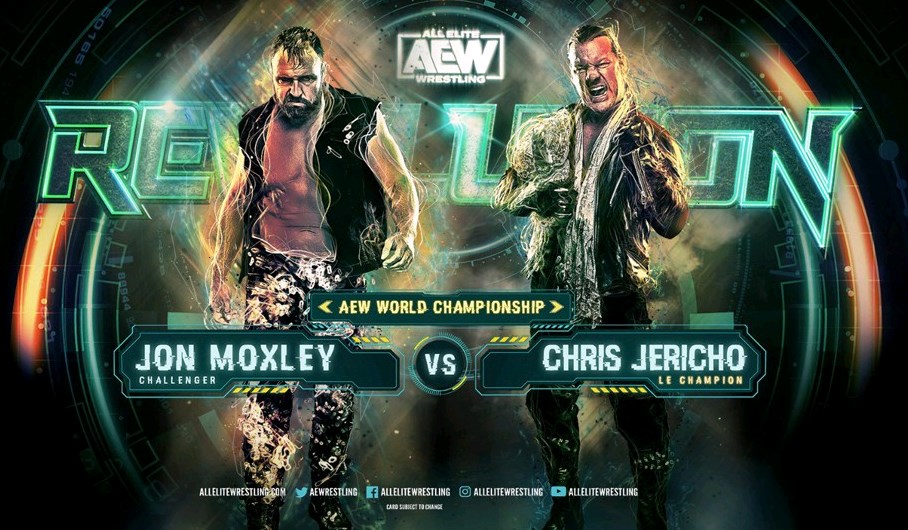 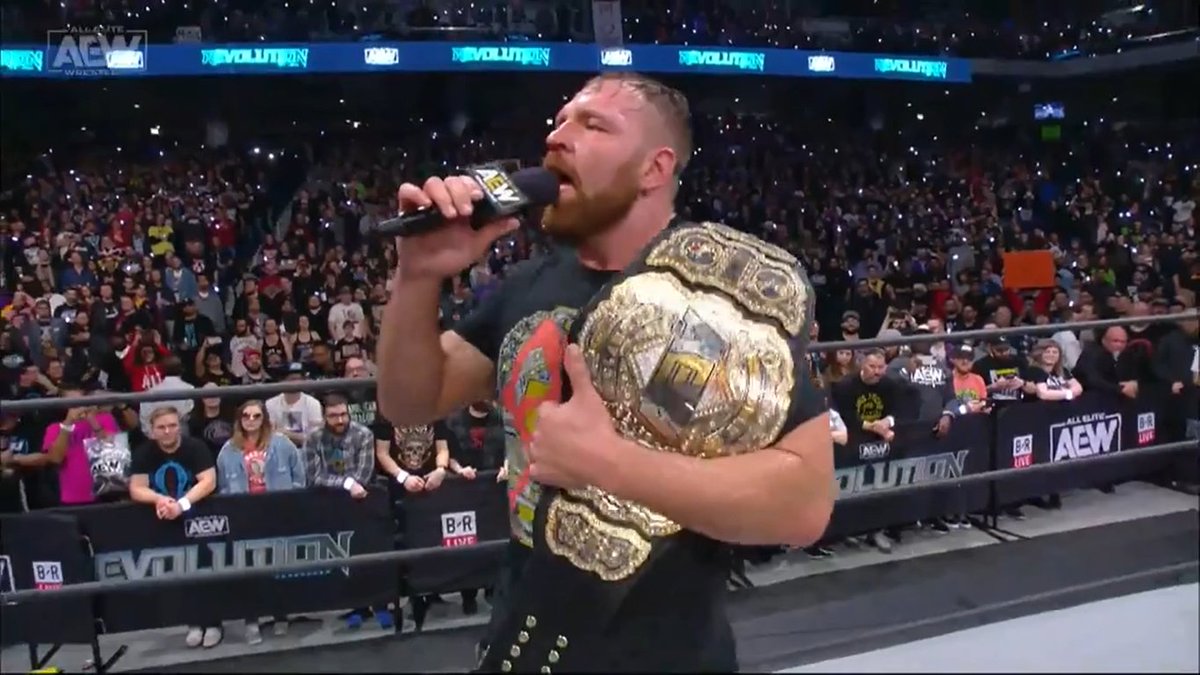