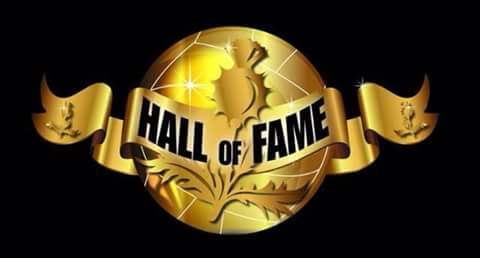 Today, I unveil the newest member of the CausionCreations Pro Wrestling Hall of Fame.

Just for a refresher, here is the criteria. ​
Criteria 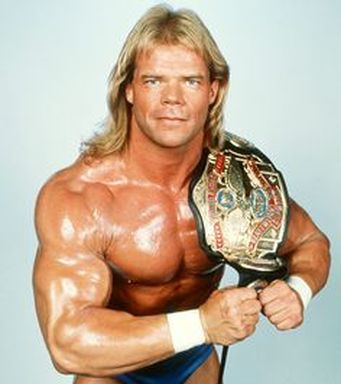 Lex Luger - Lex Luger was one of the biggest stars this industry has ever seen, but yet he still didn't reach his full potential. Luger had the looks any wrestling promoter would want for their top star, but he lacked the in ring crispness of his contemporaries at the top. Despite that, he undoubtedly had a career worthy of inclusion in the Hall of Fame, as he was a draw on top and is remembered by fans all over the world as being a part of some of the biggest time periods in wrestling history.

The Total Package will always be associated with WCW, but he was a major star in the WWF as well. His jump back to WCW from WWF, helped kick off Monday Nitro. He was driving force during the WCW war with the NWO, and was the most popular wrestler during the heat of the battle. In WCW, he captured two WCW World Titles, five U.S. Titles, three WCW Tag Team Titles and two Television Titles.

Luger's induction into the WWE Hall of Fame may never happen, due to the his close relationship with Miss Elizabeth at the time of her death. In 2003, Ms. Elizabeth passed away as a result of a drug and alcohol overdose at the age of 42. Luger had been living with her at the time of her death and was linked to involvement in heavy drug use with her, as well as several documented incidents with the law leading up to her death.

​Despite that, while not due a first ballot entry as the ones before him, the many great memories Luger provided are enough to earn him a spot in the CausionCreations Pro wrestling Hall of Fame, 2016.