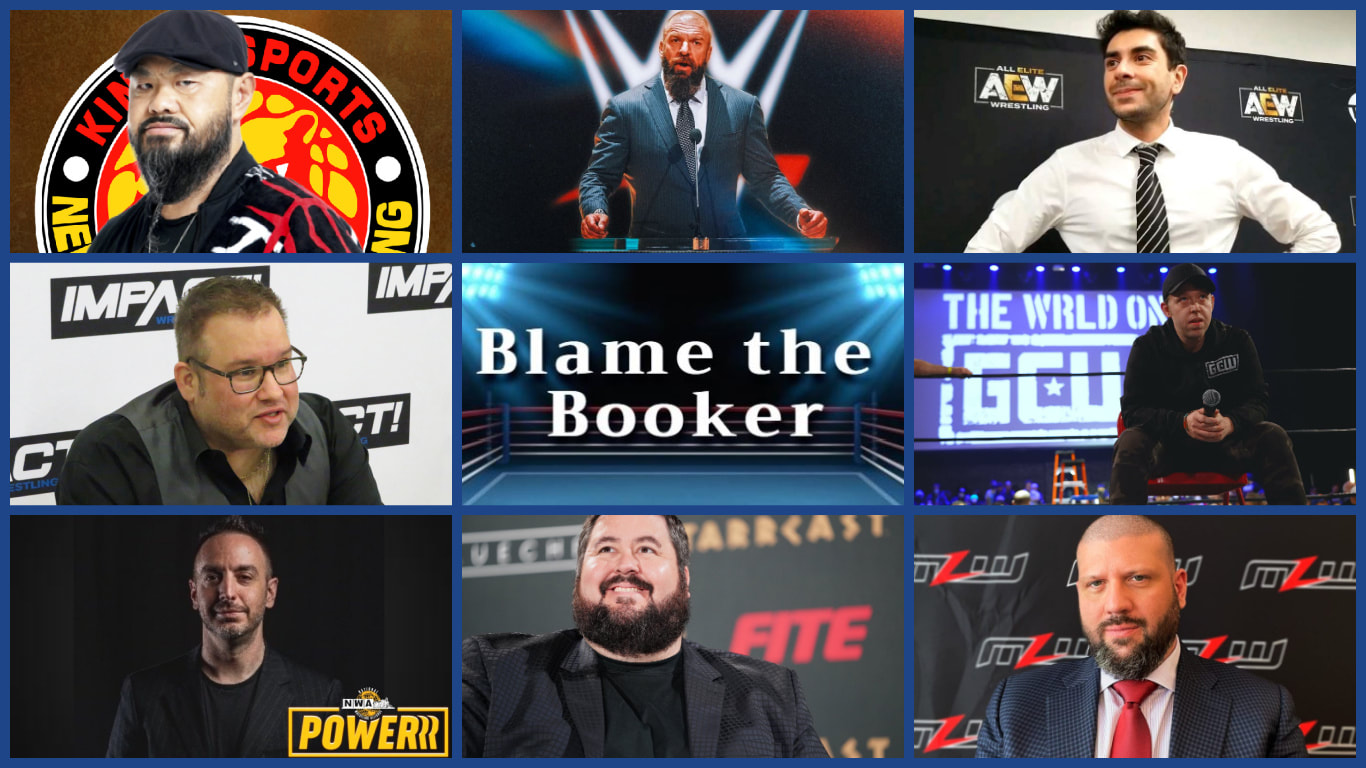 Blame the Booker
It's Time to Play the Game

By: Larry Causion Jr.
Posted: Wednesday September 7, 2022
Join Larry as he takes a look at the current storylines and events in today's wrestling scene, and gives his opinion on whether the idea was doomed from conception. So many times fans place blame on the performers or the "writers", when in actuality, the only person to blame is.... the booker.

Today I examine the new regime of Paul Levesque, better known as Triple H, the new head of WWE creative and the impact his new leadership may have on the wrestling war with Tony Khan and AEW.

The HHH Era has begun

Is Tony Khan ready for what's to come?